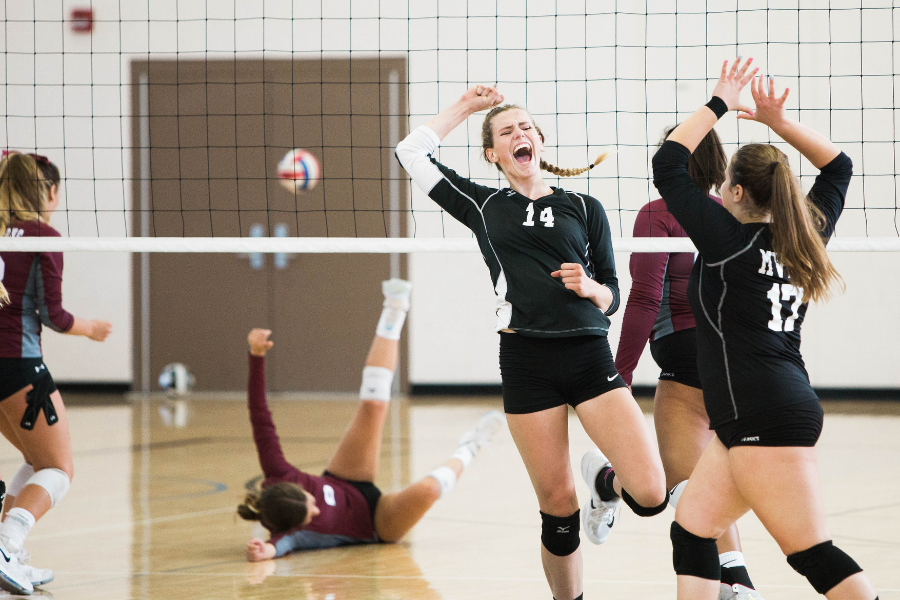 
Kempeleen Lentopallo’s volleyball coach, Virpi Kupari, is very familiar with the Qridi Sport application. She studied the application in a thesis that she was commissioned to write for Lapland University of Applied Sciences by Qridi.


Kupari used the app for approximately four months in 2020 with a team of 11–13-year-old girls that she was coaching.


‘They are young athletes who are only just learning to walk that path. The ones with the highest motivation used the app frequently, while some, perhaps, did not yet fully understand the importance of self-assessment,’ Kupari says.


From paper slips to real-time monitoring 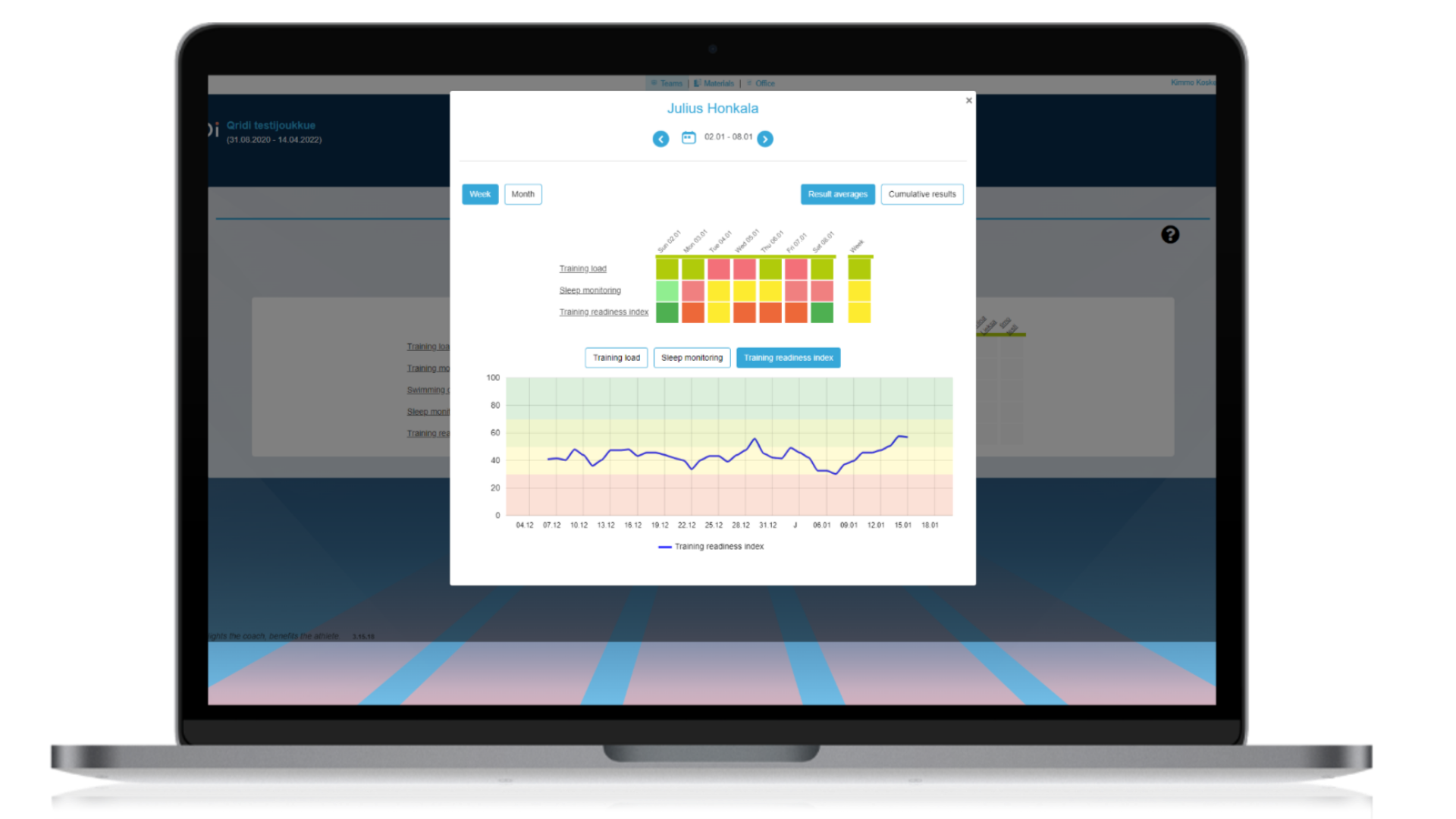 According to Kupari, the use of Qridi Sport adds a whole new dimension to how independent training can be monitored. A coach can see how their players are training in real time, as long as the players continue to report their experiences via the application.


‘In the past, we used to print out a training programme for the summer on a piece of paper or distribute it electronically via WhatsApp, for example. There was virtually no monitoring involved, and we only saw the results when the joint training sessions resumed.’


Going forward, Kupari wants to introduce the Qridi Sport application to coaches who train players at the general upper secondary school level. In addition to these athletes, the group will include a number of upper comprehensive school pupils. 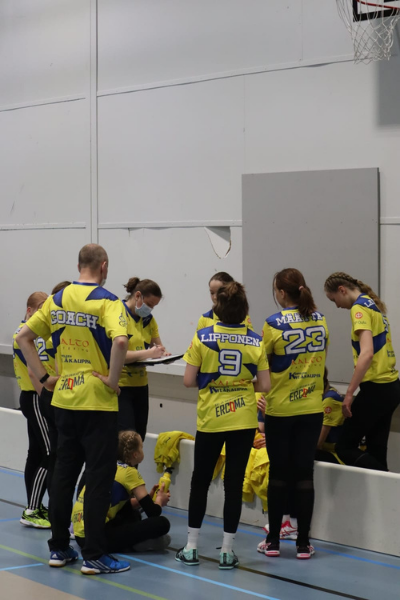 ‘The training programmes of athletes in general upper secondary school tend to be like jigsaw puzzles: some players train in two, three or even four teams. The application would help coaches understand the players’ overall workloads.’


Kupari gives an example of a recent morning-time training session:


‘I noticed that one athlete really did not seem keen on taking part in the exercises. It turned out that they had trained hard the previous evening, but did not want to say anything,’ Kupari says.


According to Kupari, it would be highly useful for coaches to know when something like this occurs and to understand the athletes’ workload in general.


‘That would be helpful to all coaches. They would be better able take the players’ needs into account when planning training.’


Kupari would like to start utilising Qridi Sport’s training depository feature to help other coaches.


‘My idea is to create a collection of sport-specific training examples that coaches could use when planning their programmes. Most of the coaches in our club too work as part-time trainers and may feel that an app might be hard to use. Afterall, it does take some effort,’ Kupari says


‘Volleyball is all about technique, and videos can help players identify more easily the areas that they need to work on. I am already making videos, but the recordings are not stored anywhere in an organised way and cannot be utilised to their full extent. All this would be easier with the app,’ Kupari says.


Coach Virpi Kupari expects Qridi Sport to become a natural part of her and other trainers’ coaching.


‘It would be a huge improvement in terms of monitoring how the training is going. It would also help us take the needs of every player into account better and allow the quieter players to voice their opinions too,’ Kupari summarises.